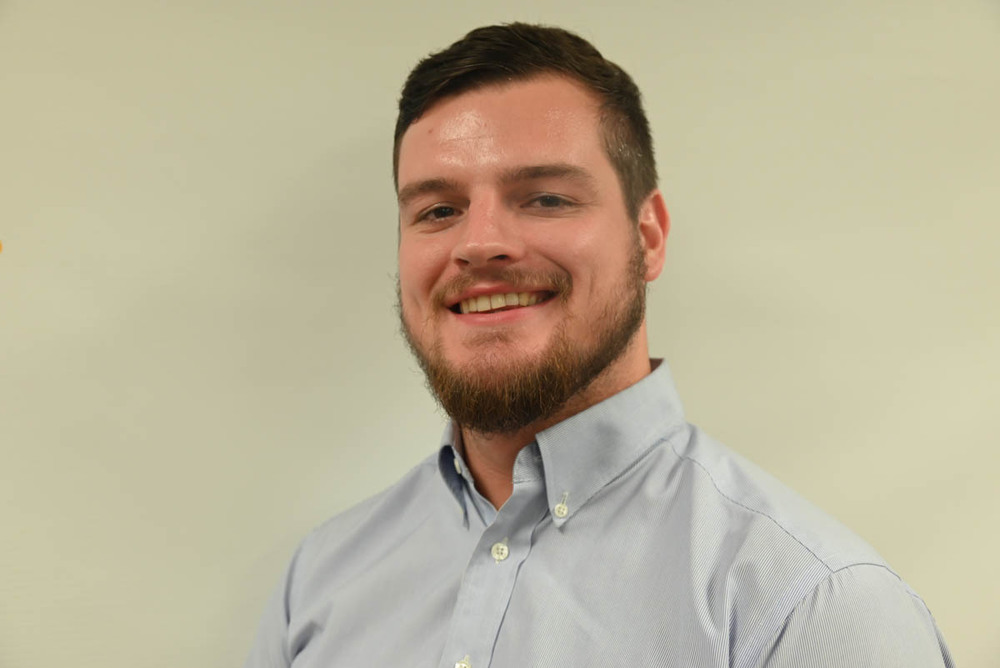 Nannen Promoted to IT Manager

Mr. Hunter Nannen has been named the Information Technology Manager for the North Little Rock School District. The Board of Education approved the Superintendent’s recommendation to appoint Mr. Nannen to this new role.

As the Information Technology Manager, Mr. Nannen will manage a department that includes a network/systems administrator, multiple computer technicians, phone technicians, audio/video technicians, and other staff members. He will be also responsible for overseeing the planning and operation of information technology services throughout the district.

Mr. Nannen has been with the North Little Rock School District since 2020. He joined the district as a Computer Technician. He supported all technology efforts at the middle school campuses. In early 2022, he become the Information Technology Department’s Point of Contact, serving in a leadership role by overseeing staff and maintaining the upkeep of all infrastructure and software. Mr. Nannen also led all district technology-based projects, working with various department leaders throughout the NLRSD as it relates to technology needs.

“I am grateful to the administration and the Board of Education for their confidence in me,” said Mr. Nannen. “I look forward to building relationships with department leaders, principals, teachers, and staff to take technology to the next level across this district.”

Before joining the district, Mr. Nannen was the Computer Support Technician at Vapor House LLC. He not only built computers for retail stores and set them up for use, but he also handled networking projects. Mr. Nannen worked at Vapor House for four years.

“I salute Mr. Nannen on his appointment,” said Dr. Gregory J. Pilewski, Superintendent of
the North Little Rock School District. “Over the course of the past several months, Mr.
Nannen has proven to us that he has the knowledge and skills to lead the IT Department. We
look forward to the leadership he will provide.”