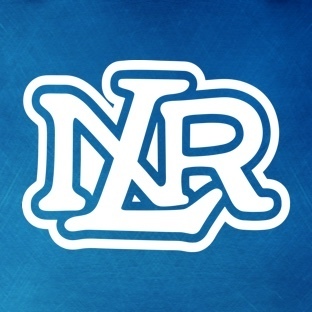 Steele, Richardson-Wiley to Lead School Board

At its regular November meeting, the North Little Rock Board of Education voted to name Tracy Steele as Board President for the upcoming term.  Taniesha Richardson-Wiley will serve as Vice President.

Steele is a product of North Little Rock Schools and was a basketball standout, earning All-State.  He played basketball at Rice University, where he graduated in Political Science.  He represents Zone 2, which consists of Seventh Street Elementary and North Little Rock High School.

Steele serves as the Director of the Arkansas Health Services Permit Agency.

“I have been blessed to be in several leadership positions; however, nothing that I’ve done is more important than being President of the North Little Rock School Board,” Steele said.

Steele had a storied tenure as an Arkansas state legislator, serving as a State Senator and a State Representative.

Steele and his wife, Cassandra, have a daughter, Sumone, a senior at Tennessee State University, and a son, Tracy Jr., a sophomore at North Little Rock High School.

Richardson-Wiley, who previously served on the board as the Disbursing Officer, is Section Chief at the Arkansas Department of Health.

The board members will hold those offices for one year.