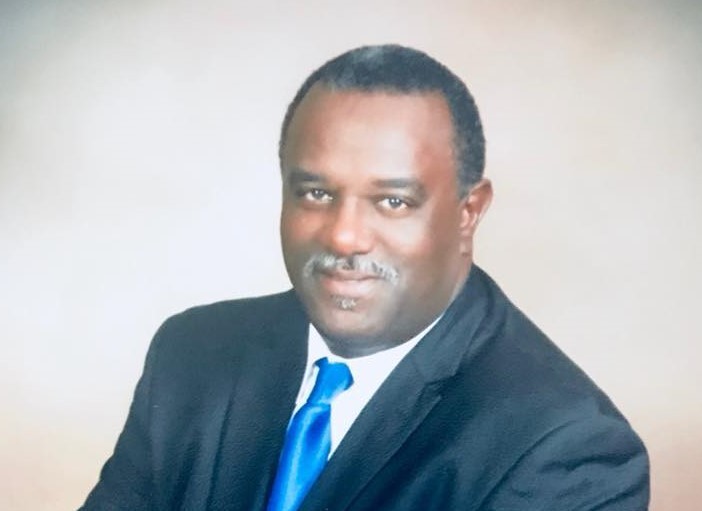 The North Little Rock School District made the decision following an executive session during the October board meeting.

Acklin, who had been serving as Interim Superintendent since July, said he is appreciative of the board’s decision and support.

Acklin’s career with the North Little Rock School District began in 1989.  He was hired to serve as an assistant superintendent.  He served in that role for 24 years.

The veteran educator's career began in the West Memphis School District.  He had previously served as a principal in the Conway School District before joining NLRSD.

Board President Sandi Campbell said promoting Acklin was the right thing to do.

“Acklin has been very easy to work with since he’s been interim superintendent. He has an open door policy and there’s no reason to change right now,” Campbell said.