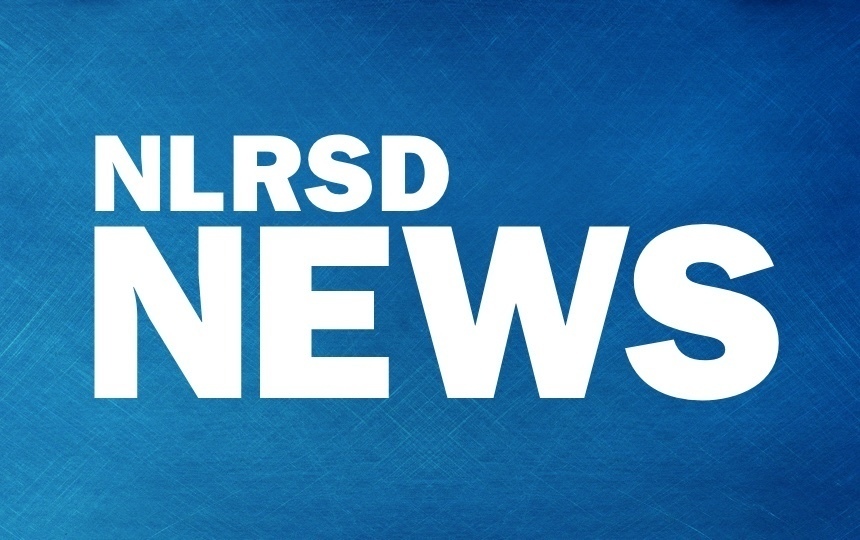 Bilon has been a part of the North Little Rock School District since August 2008. During his tenure, he has taught in various capacities and on both the elementary and secondary levels. He has taught physical education and social studies. He has served as the head basketball coach for the Freshman Boys’ Basketball Team for ten years, and each year, the team has ended the season as Conference Champions. In addition, Bilon has served as an assistant coach for the Varsity Boys' Basketball Team, which won the state championship games in 2013, 2014, 2015, 2018, and 2021. Bilon has also coached football, baseball, and track.

“I am really excited about this opportunity,” said Bilon. “I look forward to working with the administration and to be of service to the students, the staff, and this community.”

Bilon is married to his wife, Megan. Their daughters, Avery and Allison, are students in the North Little Rock School District.

Bilon will begin his new assignment next week.