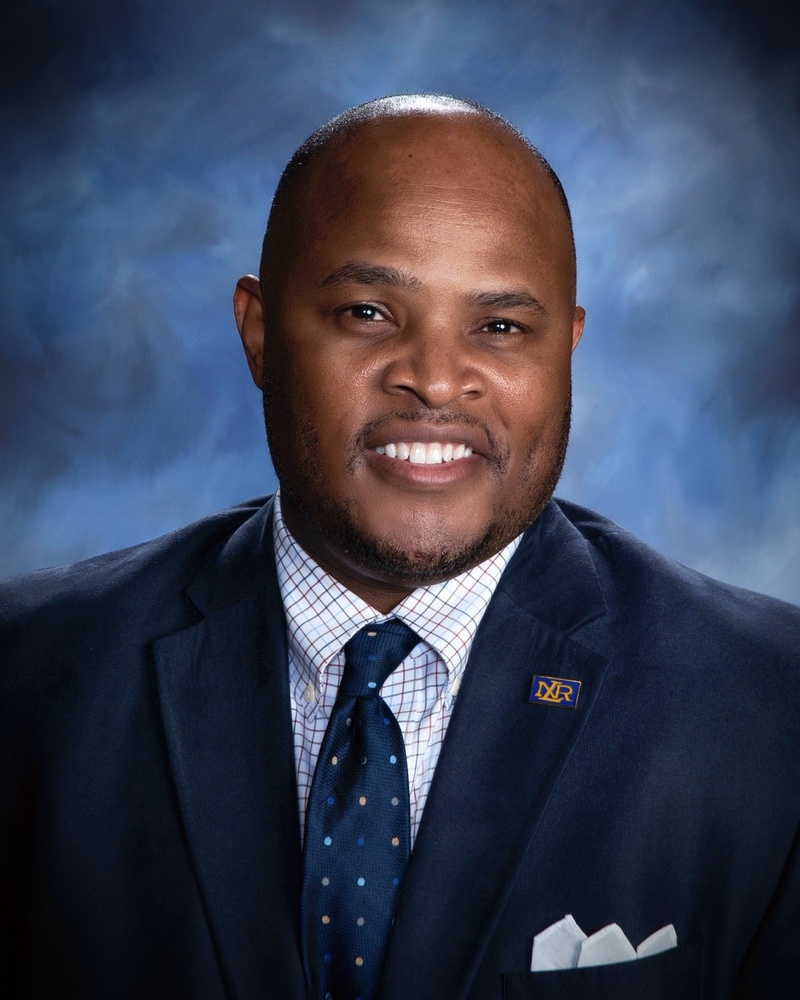 “Dr. McGee is an exceptional educator and leader.  It has been an absolute honor to work with him.  While we have worked with one another for only six months, we have developed a strong bond over that time span and share a passion for educating all students. He will be deeply missed, but we are excited for him in the next step of his leadership journey.” said Dr. Gregory J. Pilewski, Superintendent of the North Little Rock School District.

McGee joined the North Little Rock School District in September 2019 as the Executive Director of Secondary Education, Curriculum, and Assessment.  After four months, he was appointed Assistant Superintendent.  In April 2020, the North Little Rock Board of Education named McGee as the Interim Superintendent, a position he held until November 2020.

“I could not have transitioned into this role as the new Superintendent without Dr. McGee,” Pilewski said.  “His calm demeanor during a global pandemic and a leadership change stands as a model for any leader.  He guided this organization and did it with grace, dignity, and humility. His outstanding service to the NLRSD is greatly appreciated and recognized.”

McGee is going back to serve in a school district where he was as a teacher, coach, assistant principal, and principal.  He joined the North Little Rock School District after having served as principal at Horace Mann Arts and Science Magnet Middle School.

The school district will begin the process of searching for a replacement in the coming months.