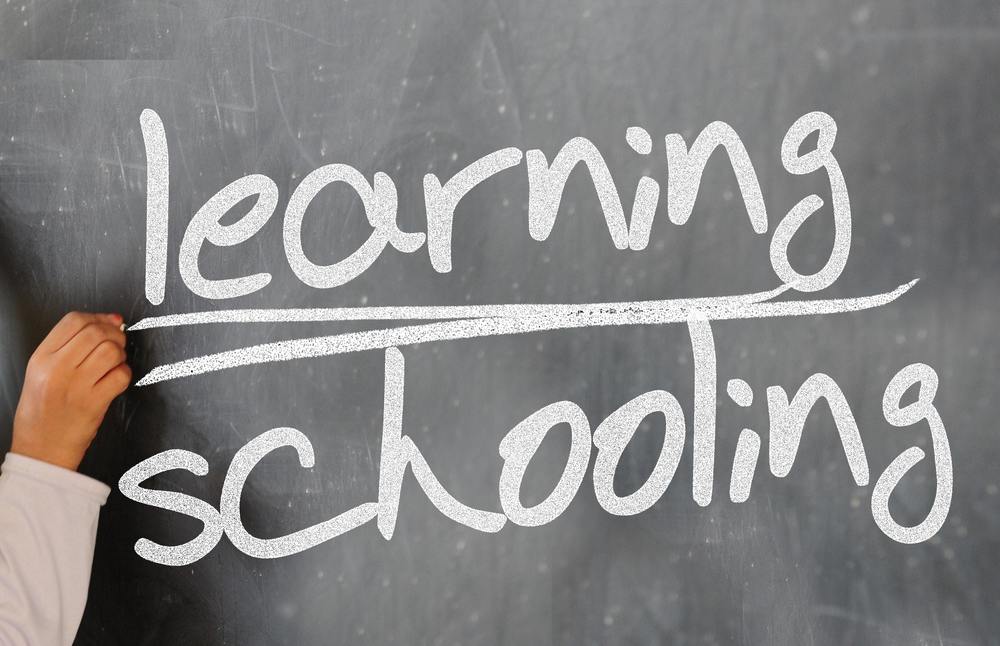 Ten North Little Rock residents have been named to the Citizens Committee Task Force, which will make recommendations to the Superintendent of Schools on ways to improve the school letter grades at the district’s five elementary schools that earned a D or F on the 2019 Every Student Succeeds Act (ESSA) Report Card.

“I am so glad that these individuals have answered the call to help our students and staff,” said Tracy Steele, President of the North Little Rock Board of Education.  “A school district is strong when the community is actively involved in its success.”

Following the October regular meeting, board members were asked to recommend a person to the Citizens Committee Task Force.  The North Little Rock Board of Education also urged citizens with interest in serving on the task force to write a letter to express their desire to be a part of this group. Board President Steele appointed members to the task force among the citizens who submitted letters. The district’s board policies allows the Board President to appoint members to committees.

The task force will meet December 3 at 4:00 p.m. at the Administration Building.