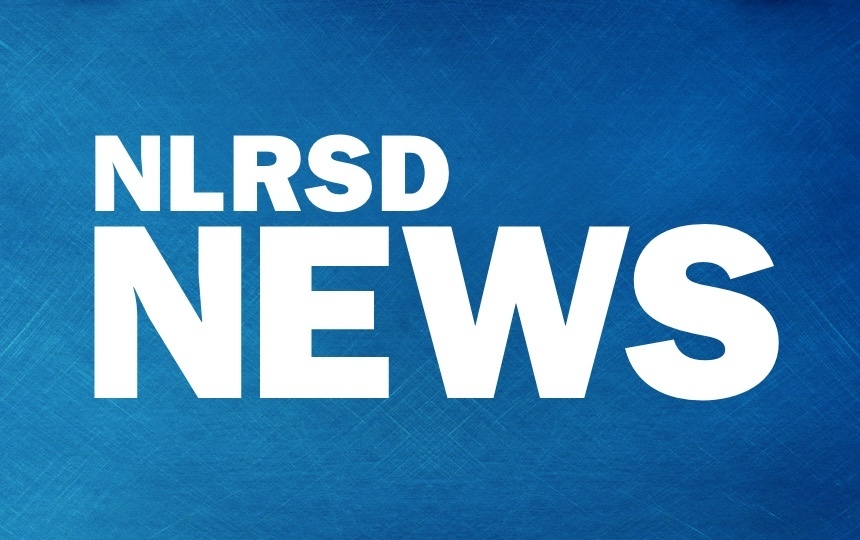 “I am really impressed with this group of individuals, who not only love North Little Rock but also this school district,” said Tracy Steele, President of the North Little Rock Board of Education.  “I look forward to hearing their ideas as their suggestions will be used to guide the Board as it relates to the future of the beautiful and historic Ole Main building.”

Following the October regular meeting, board members recommended a person to the Ole Main Task Force.  The North Little Rock Board of Education also urged citizens with interest in serving on the task force to write a letter to express their desire to be a part of this group.  Board President Steele appointed members to the task force among the citizens who submitted letters.  The district’s board policies allows the Board President to appoint members to committees.

“It feels like Ole Main is bringing the city back together again,” Steele said.  “We have a diverse group of people who are eager to make some good recommendations to us.”

The Ole Main Task Force will have its first meeting on November 19 at 4:00 p.m.  They will tour the former high school building at that time as well.