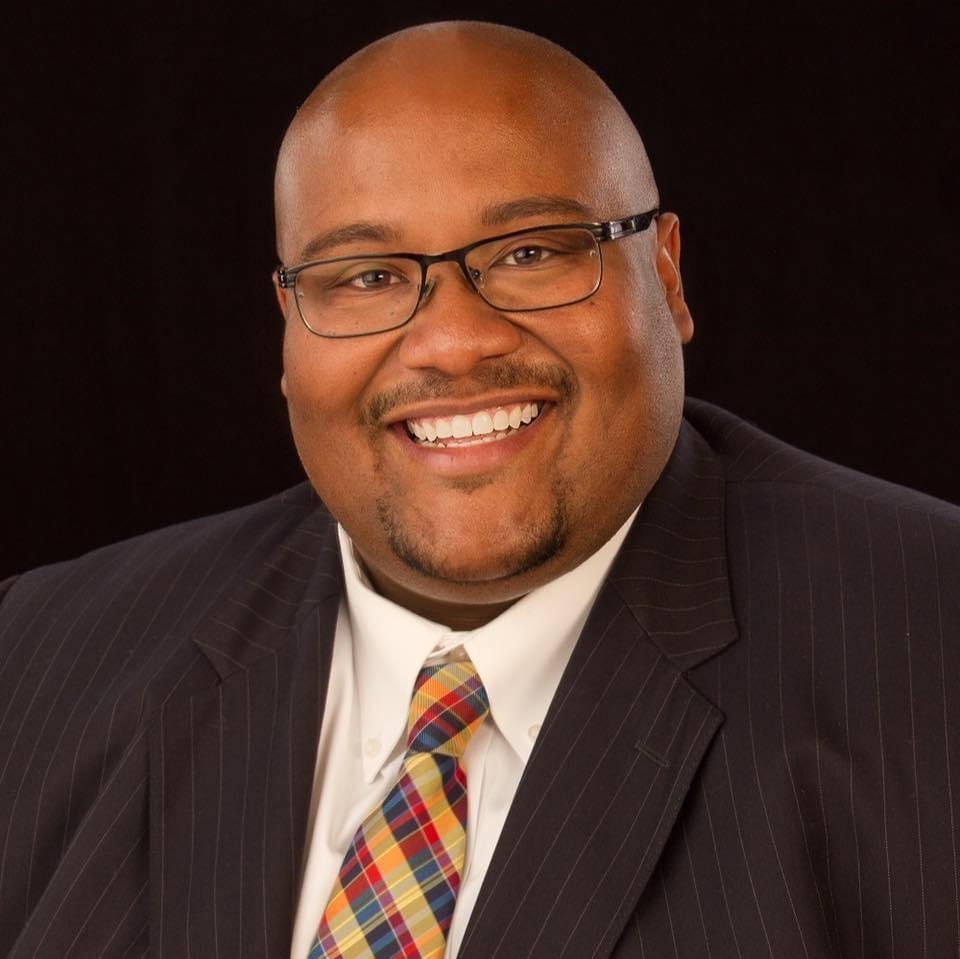 “I am thrilled about this opportunity in the North Little Rock School District and to continue my role as a strong advocate for students and families,” Mr. Logan said. “I look forward to working with staff, students, and families to enhance the experience for every child in the district.”

As the Executive Director of Student-Centered Support Services, Mr. Logan will be responsible for the direct supervision and evaluation of all student-focused support services. This will include overseeing programs for students with alternative needs, attendance, enrollment, and discipline. In addition, Mr. Logan will oversee all aspects of social-emotional learning and mental health while providing leadership to respond to the needs of the district’s diverse student population.

Mr. Logan has been the Principal at Mattison Elementary School since the 2018-2019 school year. Before that, he served as the Assistant Principal at Woodrow Cummins Elementary School, also in Conway Public Schools, for four years. It was at Cummins Elementary School where he was known for greeting students and families with his singing and dancing. His morning actions created such a frenzy that it earned the attention of the FOX News Morning Show, Fox & Friends, where he appeared live on the television program for an interview and to dance with his students. While at Cummins, Mr. Logan was named State Assistant Principal of the Year.

“We welcome Mr. Logan, his energy, and his passion for students to the North Little Rock
School District,” said Dr. Gregory J. Pilewski, Superintendent of Schools.

Mr. Logan and his wife, Lacy, are the parents of three daughters.